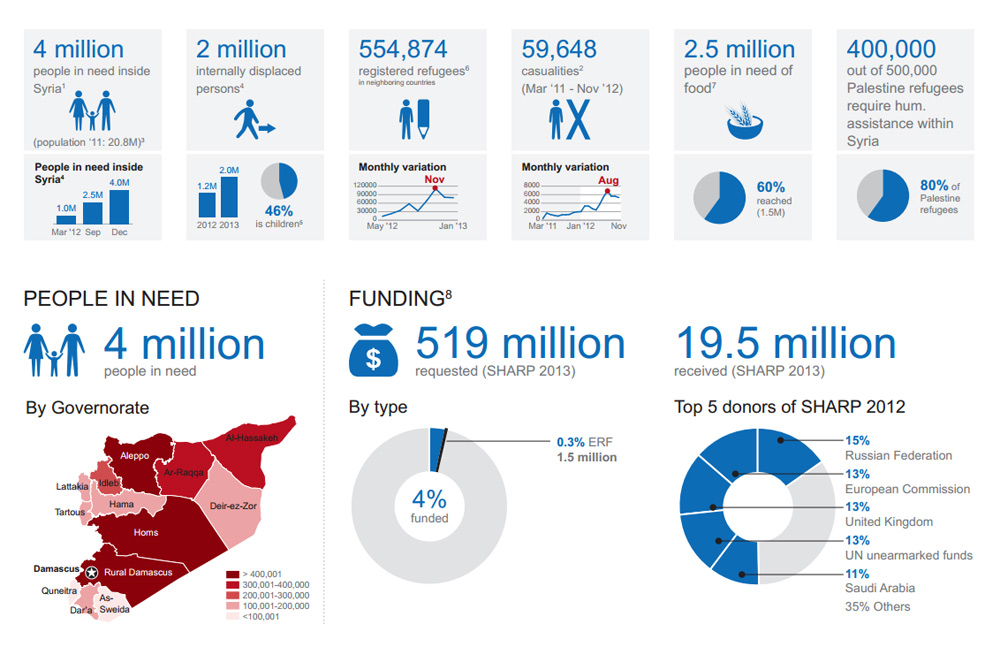 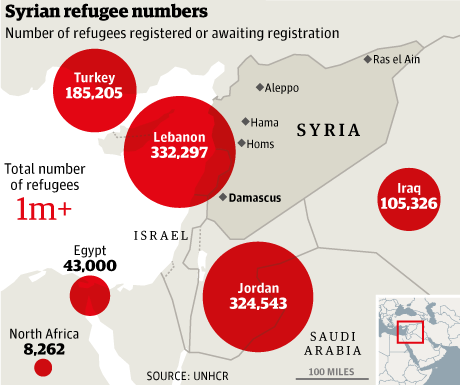 Unhappy birthday indeed. The #Syrian war enters its 4th year already and a solution is anywhere near. and after 4 years the democracies are back to negotiating with the dictator. so what has changed? in greater terms; nothing! in human terms; alot! so thank you democracy for a world you run where people die for nothing but big agendas that always change. This is no war on terror this is the terror itself. That is the Democracy they want to export to #Syria. The #game is bigger than Syria, bigger than a region, bigger than a continent. it is a world game played with disposable pawns. it doesn’t matter who wins. eventually we will all lose.

Thank you Democracy for a world full of you.

This site uses Akismet to reduce spam. Learn how your comment data is processed.